Previously, the Hyperloop was considered a fantasy or a daydream that was thought up to float around as a ‘oh, wouldn’t that be nice’ idea. It was an open ended thought and question, akin to asking ‘Will the TV show The Apprentice ever end?’, ‘Will I ever find that missing sock?’ or ‘When will a politician answer truthfully?’. These things are often unanswerable, left to the sock gods to reveal or such like.

Thankfully though, the Hyperloop is more of a reality than a fable and one student team – HYPED, a group of 30 students from The University of Edinburgh Engineering School and College of Art – returned from Texas to dispel the myth and educate us all in the ways of the Hyperloop. More specifically, they competed in a ‘Hyperloop Pod Competition’ organised by SpaceX. 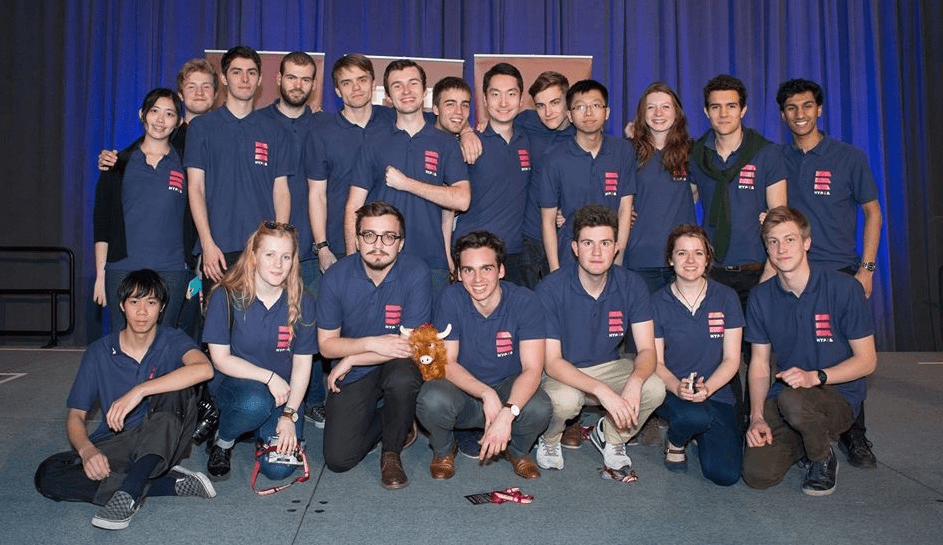 The HYPED team were one of over 1200 contestants that had entered to design and build the best Hyperloop pod. The pod would carry passengers at high-speed within a vacuum tube. The HYPED teams’ excellent work resulted in them being awarded the Subsystem Technical Excellence Award.

The University of Edinburgh team made use of Solid Edge CAD software to design all of the subsystems for their pod design. The team remarked how adaptable synchronous technology was in quickly editing features and dimensions without knowing how a part was created in the first place. It also allowed them to edit models from different CAD systems (bringing them into the synchronous environment), saving them time in producing the overall design of the pod. 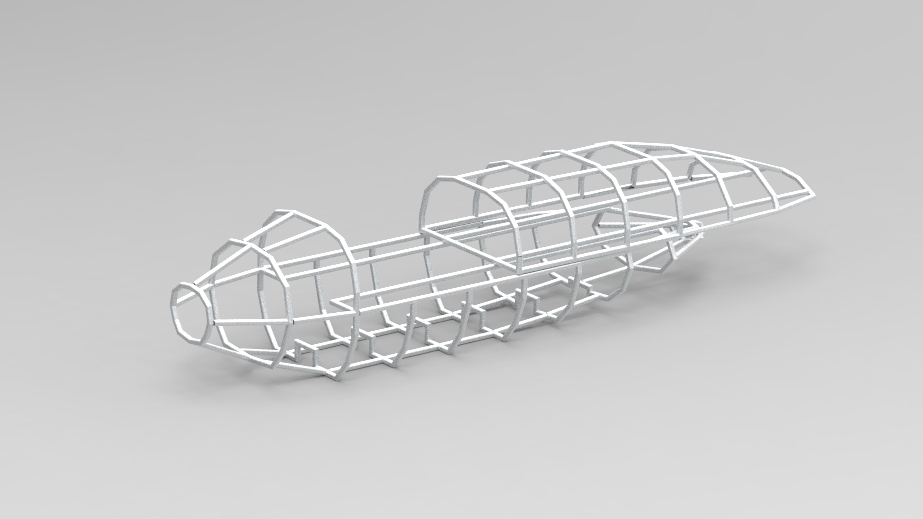 FEMAP (finite element analysis) was used to simulate environmental conditions on the pod design. This gave the them the ability to optimise the model for the lowest weight, but simultaneously retain its structural rigidity. 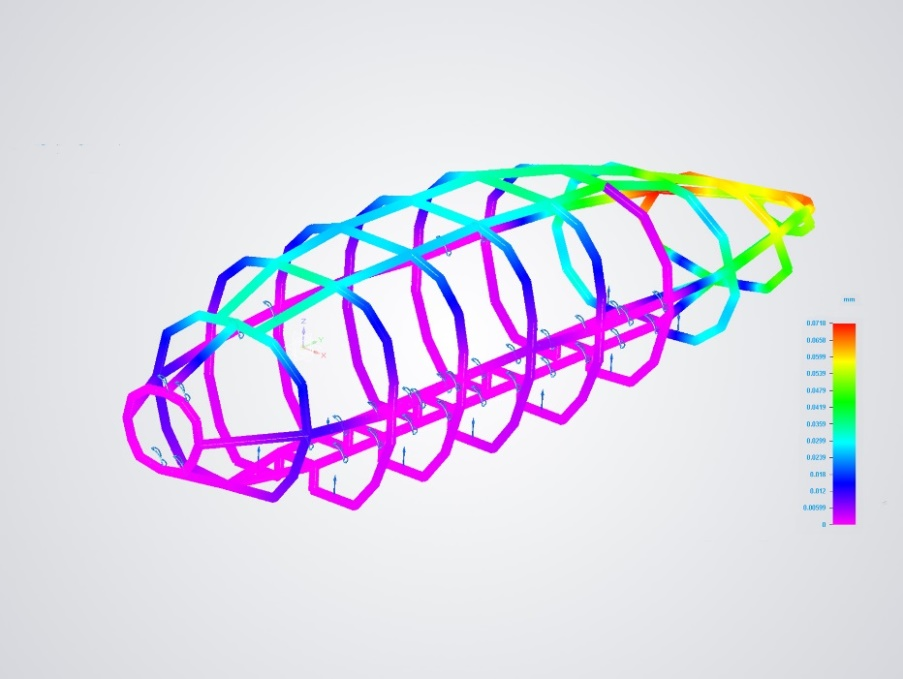 Seeing is believing, and if I hadn’t seen this Hyperloop pod render I would have been stoking the fire and declaring witchcraft. KeyShot was used to convince the deniers of Hyperloop that it did indeed exist, as well as convince the University of the competitions international importance. 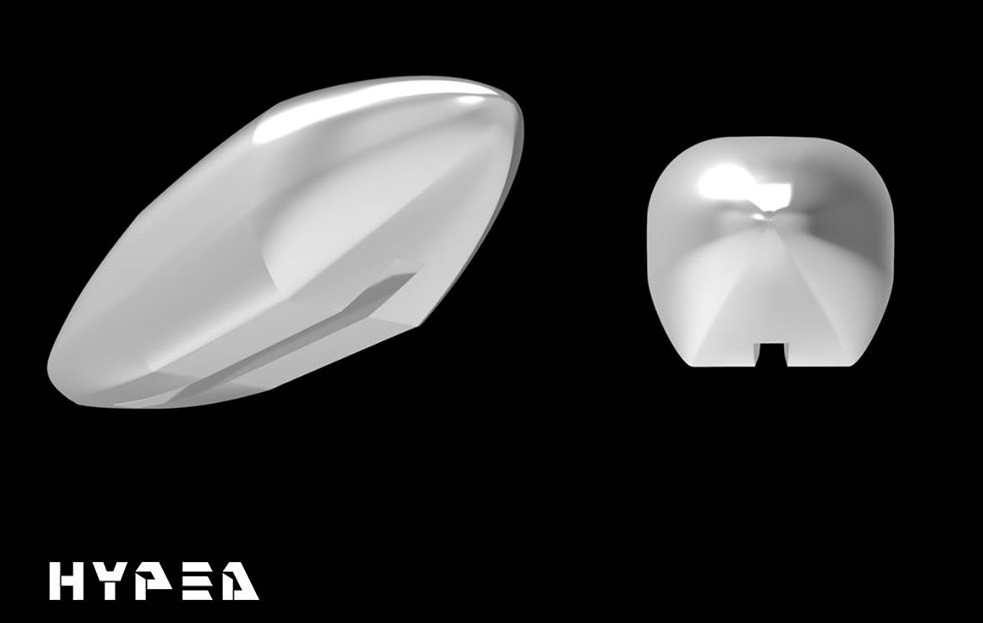 I for one have now been converted to believing in the Hyperloop. We wish the HYPED team all the best for the future and hope they get to realise their designs. Now, if you will excuse me, I’m going to watch The Apprentice with one cold foot, while trying to develop a truth serum.