We’re proud of the work we’ve done with our partners, and believe that it showcases the talent and skill we have. 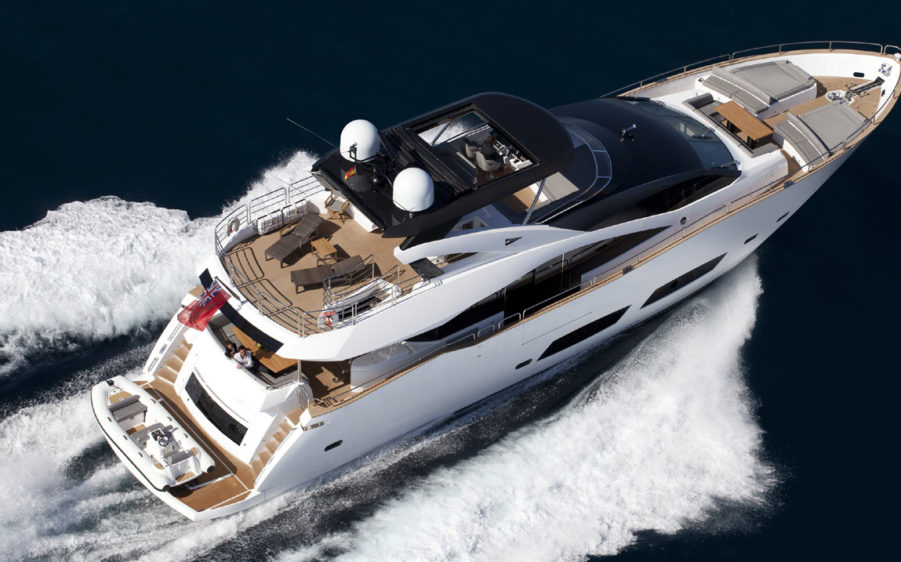 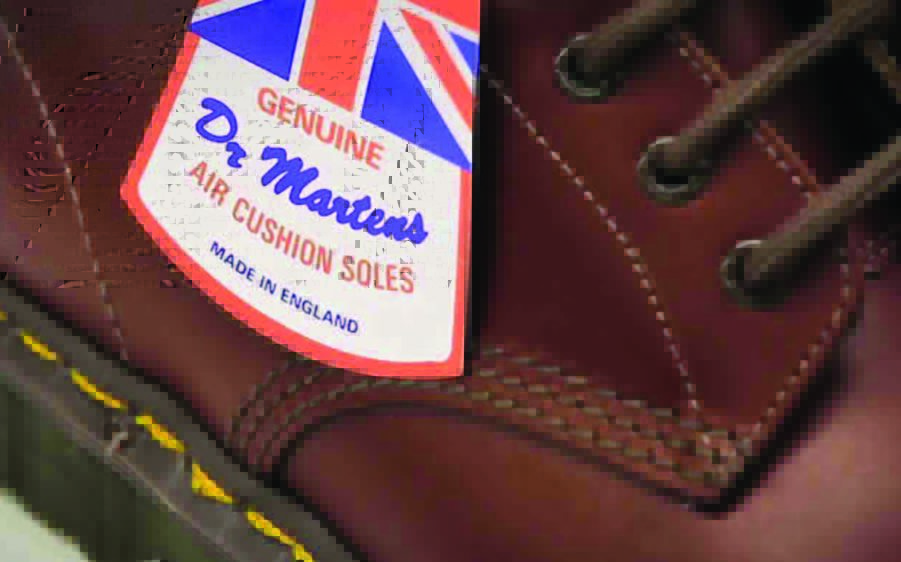 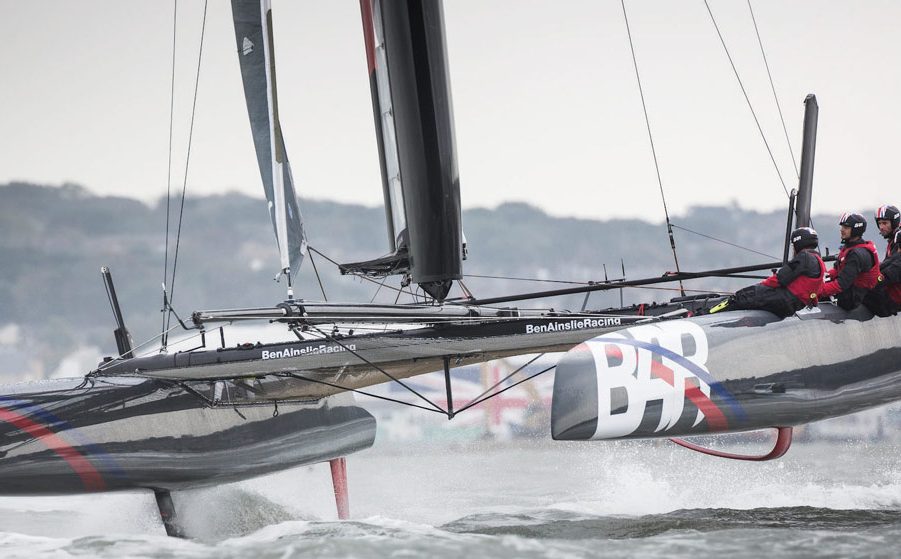 Ben Ainslie Racing (BAR) was launched on June 10th 2014 in the presence of Her Royal Highness The Duchess of Cambridge. The team was conceived by four times Olympic gold medalist and 34th America’s Cup winner, Sir Ben Ainslie, with the long-term aim of challenging for Britain and bringing the America’s Cup back home to where it all began in 1851. Ben has developed and will lead a British entry capable of winning the prestigious trophy, something Britain has so far never managed to achieve. 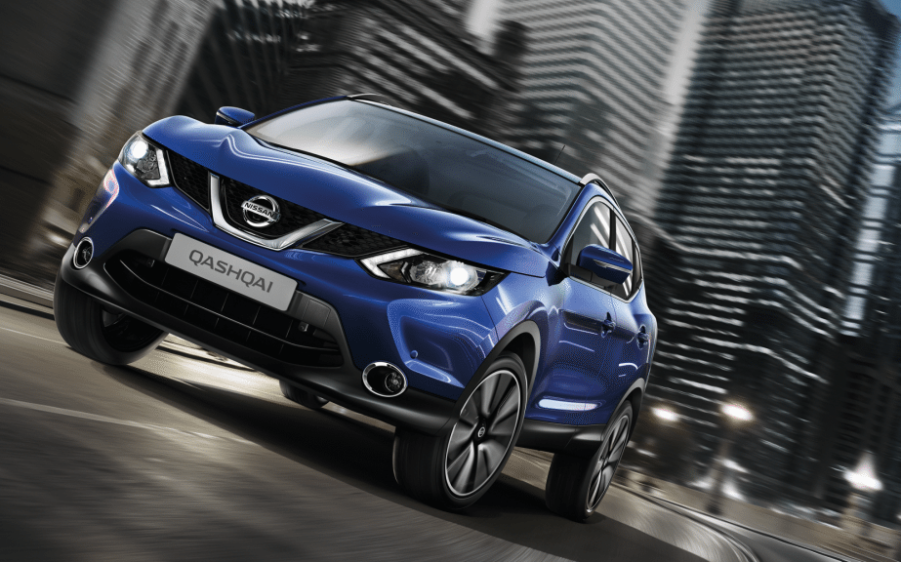 Nissan has been at the forefront of engineering innovation for more than eighty years – so what’s the key to its success? 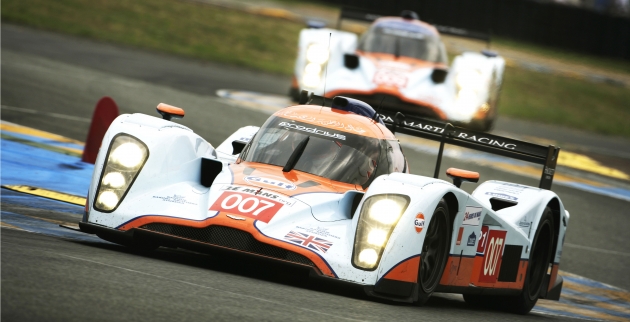 Established in 1984, Xtrac has become recognised as the worldwide leader in the design and manufacture of transmission systems supporting a wide client base covering top level Motorsport and high performance Automotive. 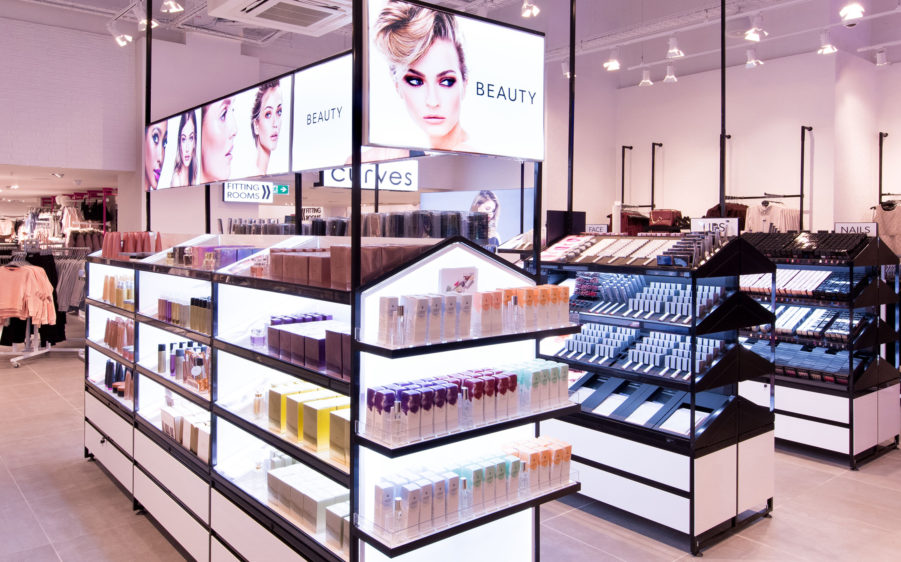 Founded in 1893, Kesslers have a proud and long-standing heritage of quality, service and innovation. As a business that has achieved sustained, organic, growth they attribute our success to the passion of our people, currently totalling over 200 experienced retail design and manufacturing experts connected with Siemens Teamcenter and NX. 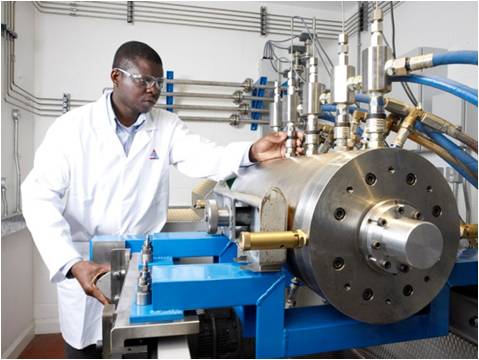 AESSEAL is one of the world’s leading specialists in the design and manufacture of mechanical seals and support systems. AESSEAL promise to customers is simple they aim to give such exceptional service that they need never seek another source of supply. 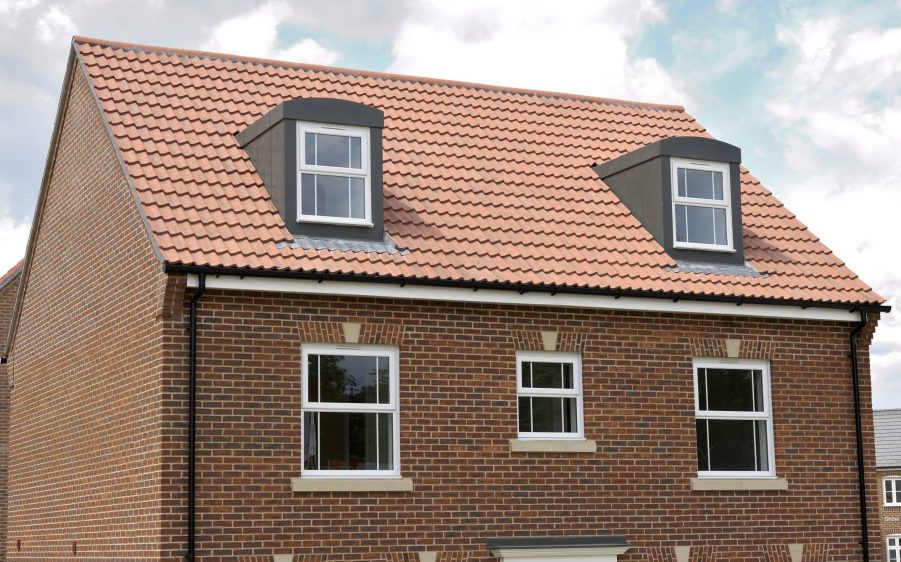 We’re an extension of your business improvement team

Armed with years of technical prowess, our expert team has the knowledge to handle any type of query quickly and simply.

Our customer service is unparalleled, with someone always on the other end of the phone ready for when you need them.

We're a part of the Siemens group, which means that all of our product are of guaranteed, high quality every time.

We're competitive on price and can tailor our product to accommodate your needs and budget.