It was the annual end of year Silverstone UTC student awards ceremony yesterday, and OnePLM had the pleasure of sponsoring one of the awards.

All of the students gathered in the main lecture theatre in anticipation of seeing which of their peers had won each award. There was a runner-up and winner for each category, with every student making the walk down to the front to collect an award for their efforts. A round of applause rang round the room, handshakes exchanged, photos taken and trophies collected for every recognised student. 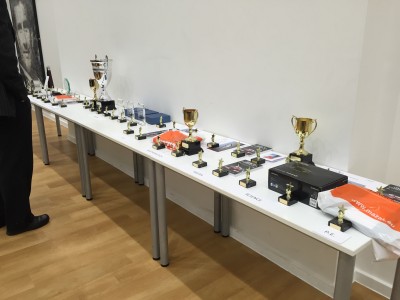 Ash Curzon, Head of Education, Partnerships and Placement was in attendance to present our award for ‘Effort in Engineering’. Silverstone UTC is one of our prominent educational partners, to whom we supply Solid Edge (3D CAD) from industry leaders Siemens PLM Software as well as a multitude of engineering resources including training and technical support.

We are launching an innovative division within the OnePLM business named ‘LNx’. This service will cover all areas of education, partnerships and placement. We have identified an ongoing problem in engineering talent resourcing through dialogue with many of our customers; one that stems from a lack of graduate industry appreciation and the necessary software skillset. LNx seeks to link these areas more effectively, with each informing the other to benefit the engineering sector as a whole. 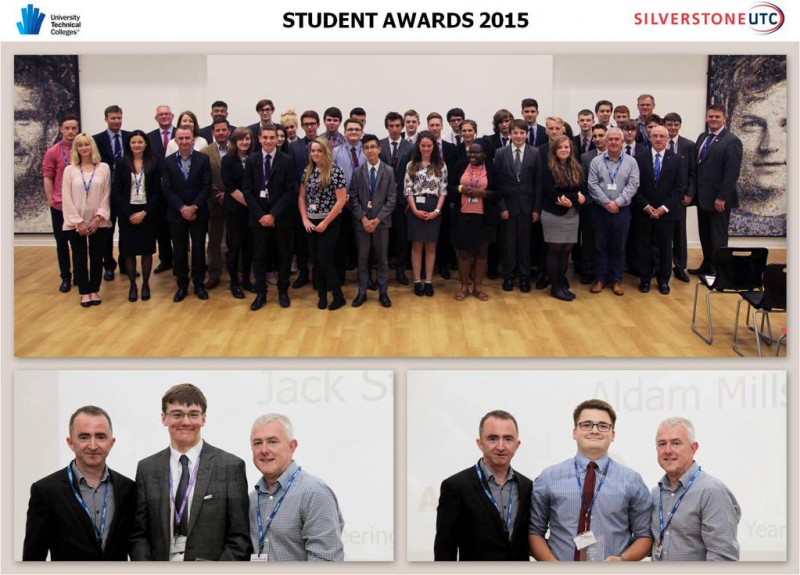 There was also a guest speaker in the form of Paddy Lowe, Executive Director (Technical) of Mercedes-Benz Formula One. Paddy spoke of his team’s recent victory at Silverstone, his experiences in engineering and his education. His overarching message to the students was a simple one based on Ayrton Senna’s book Principles of Race Driving that described how we can think of a success – such as pole position – but thinking alone is not enough to actually achieve it. We need to actively engage in the effort of trial and error, to attempt to achieve and challenge ourselves through the process.

Paddy described engineering as the act of making that which exists, better. He also advised the onlooking students to take all opportunities that are presented to them, as doors can open from the most unlikely of places.

Great to visit the @SilverstoneUTC yesterday and to meet the students who are all so enthusiastic! https://t.co/ZZb8lBtGjz

Congratulations to the winner of Effort in Engineering award Isaac Gonzalez-Witek and runner-up Christian Plavanilkkunnathil for their sustained efforts and hard work throughout the academic year! And we wish to congratulate every student from Silverstone UTC for finishing their academic year, we wish you all the best with your exam results! 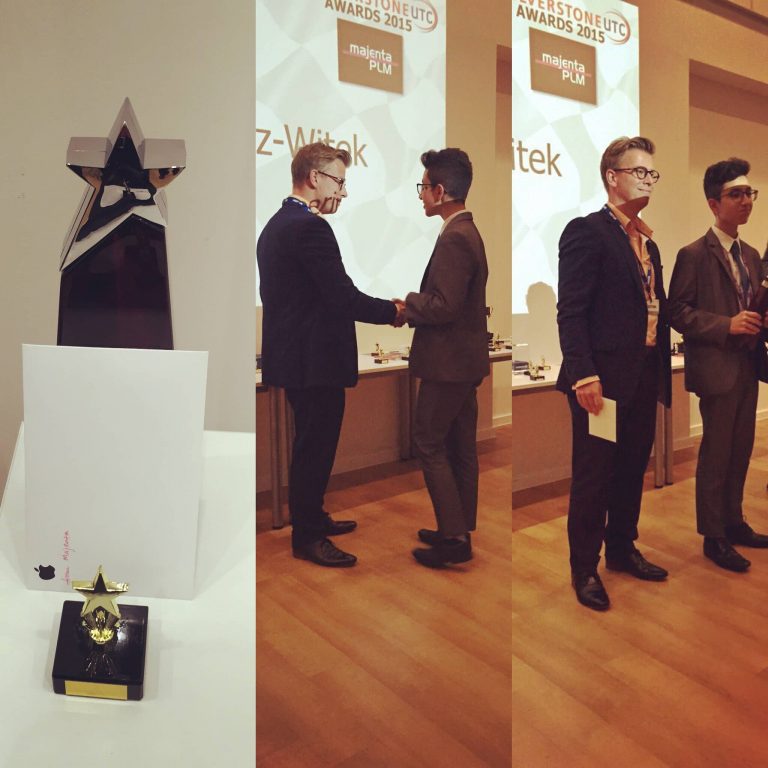