Unleash the power of Parasolid B-rep modeling on facetted models 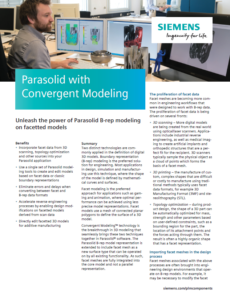 Two distinct technologies are commonly applied in the definition of digital 3D models. Boundary representation (B-rep) modeling is the preferred solution for engineering. Most applications in design, simulation and manufacturing use this technique, where the shape of the model is defined by mathematical curves and surfaces.
Facet modeling is the preferred approach for applications such as gaming and animation, where optimal performance can be achieved using less precise model representations. Facet models use a mesh of connected planar polygons to define the surface of a 3D model.

Convergent Modeling technology is the breakthrough in 3D modeling that seamlessly brings these two techniques together in Parasolid software. The Parasolid B-rep model representation is extended to include facet mesh as a new surface type that can be operated on by all existing functionality. As such, facet meshes are fully integrated into the core model and not a parallel representation.

– Incorporate facet data from 3D scanning, topology optimization and other sources into your Parasolid application
– Use a single set of Parasolid model-ing tools to create and edit models based on facet data or classic boundary representations
– Eliminate errors and delays when converting between facet and B- rep data formats
– Accelerate reverse engineering processes by enabling design modifications on facetted models derived from scan data
– Directly edit facetted 3D models for additive manufacturing

Prev
Back to top
Next 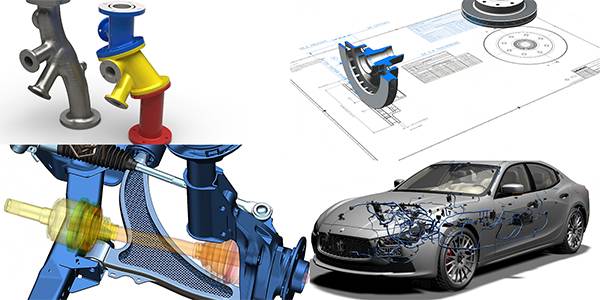 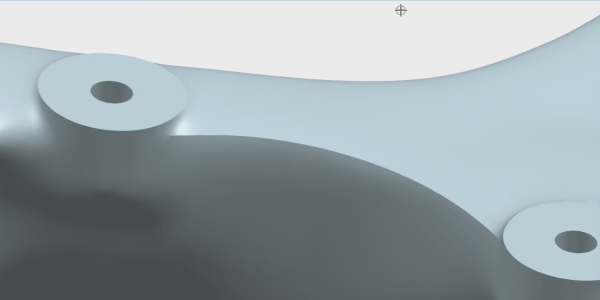 How Top Manufacturers Are Planning for the Future

The car of the future: Electric, Connected and Autonomous

We partner with people you can trust 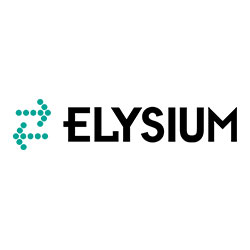