The first competitive race of the 35th America’s Cup got underway over the weekend, marking the beginning of a qualification process to ultimately achieve the reward of racing at Bermuda 2017. 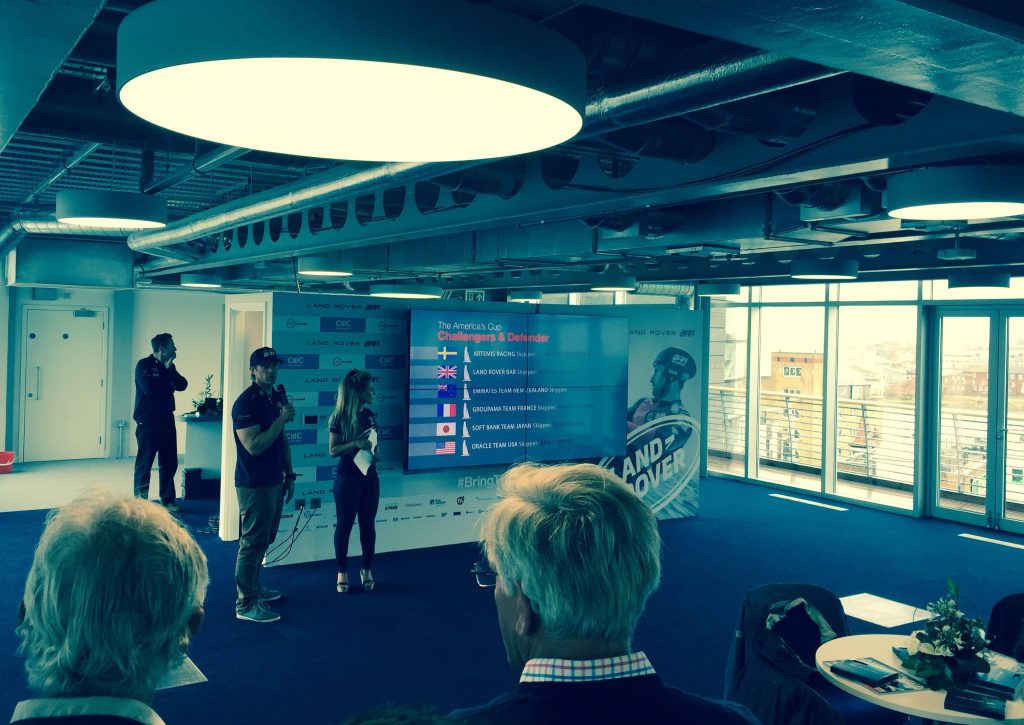 Unfortunately, due to a low pressure weather system of rain and gale force winds, only one day of competitive racing was permitted. Sunday’s day of sailing was called off, leaving many spectators – including Their Highness The Duke and Duchess of Cambridge – without the spectacle they came to witness.

Saturday’s weather did allow for racing, with the Land Rover BAR team clinching first and second in the two races held. This was enough to award overall victory to Ben Ainslie’s team due to the two races of ‘Super Sunday’ being cancelled. 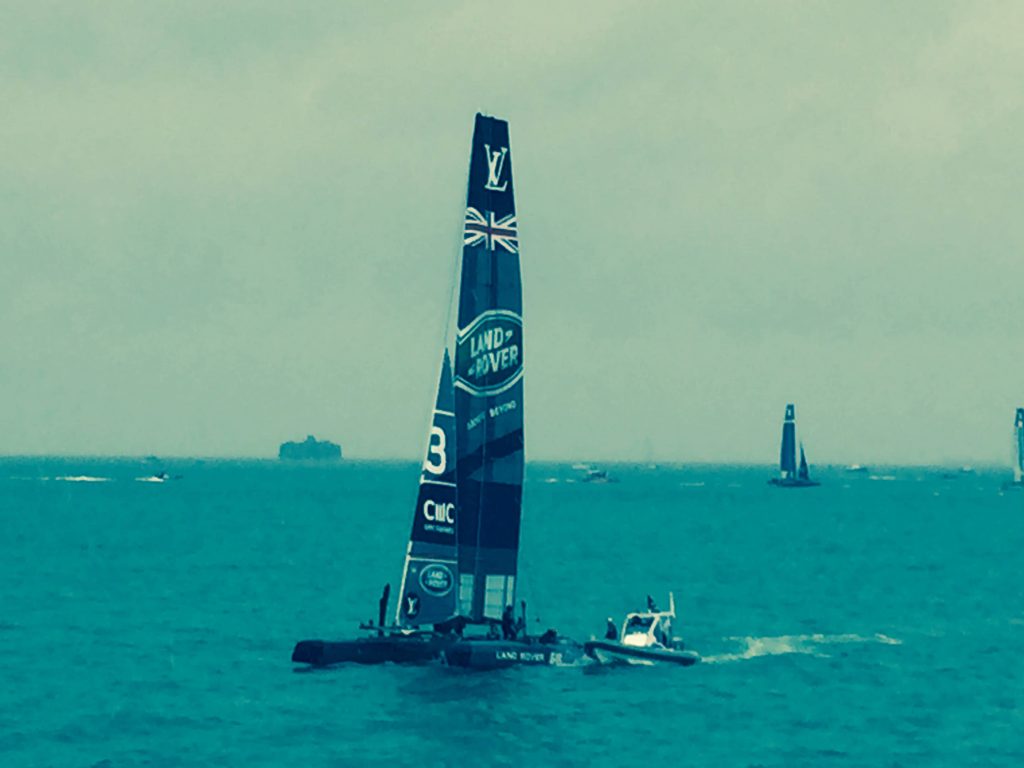 The state-of-the-art boats have fixed sails and, therefore, would have been too dangerous to race in the 30 mph plus winds that hit the Portsmouth Solent. Focused attention now turns to the continued development of the AC45 boat Land Rover BAR hope to race against the American team Oracle USA in Bermuda. 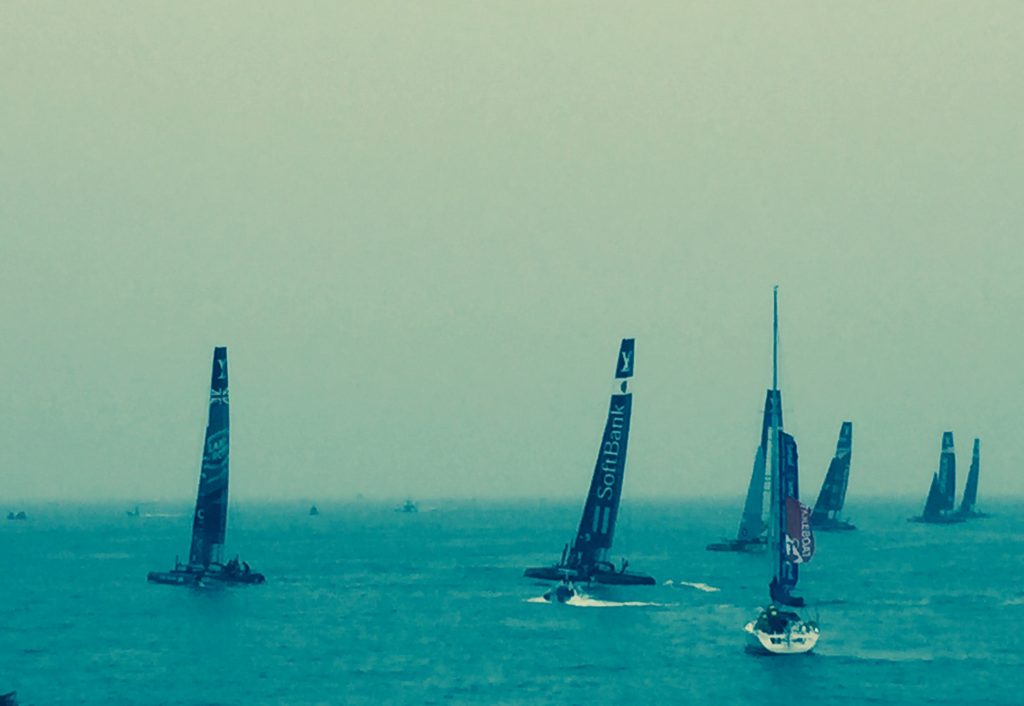 The twin-hull catamaran will be developed with the cooperation of numerous technical experts, meteorologists, analysts and sporting leaders – of which OnePLM are an integral part. 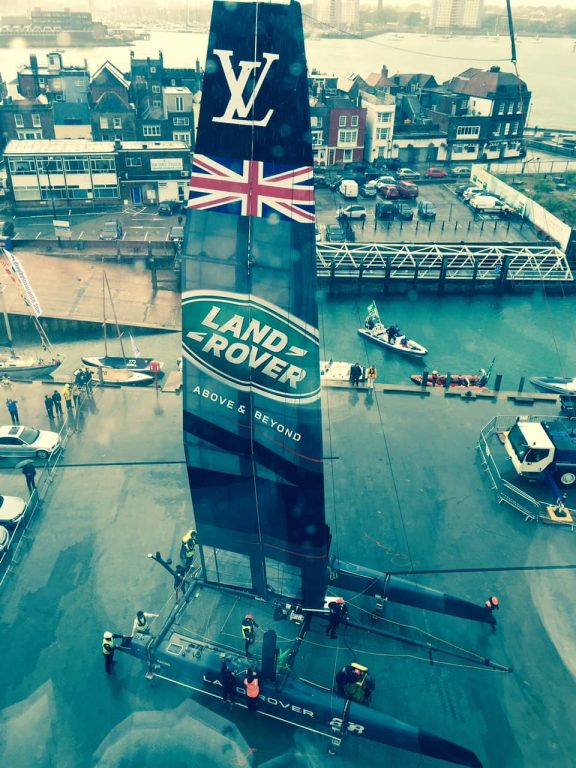 Although there was only one day of racing, Ben Ainslie reminded us all of what dangers can befall sailors when out in unforgiving weather conditions.

Real shame that sailing was cancelled today but FYI this is what happens when it goes wrong #ACWSPortsmouth pic.twitter.com/i4PatsP4xV