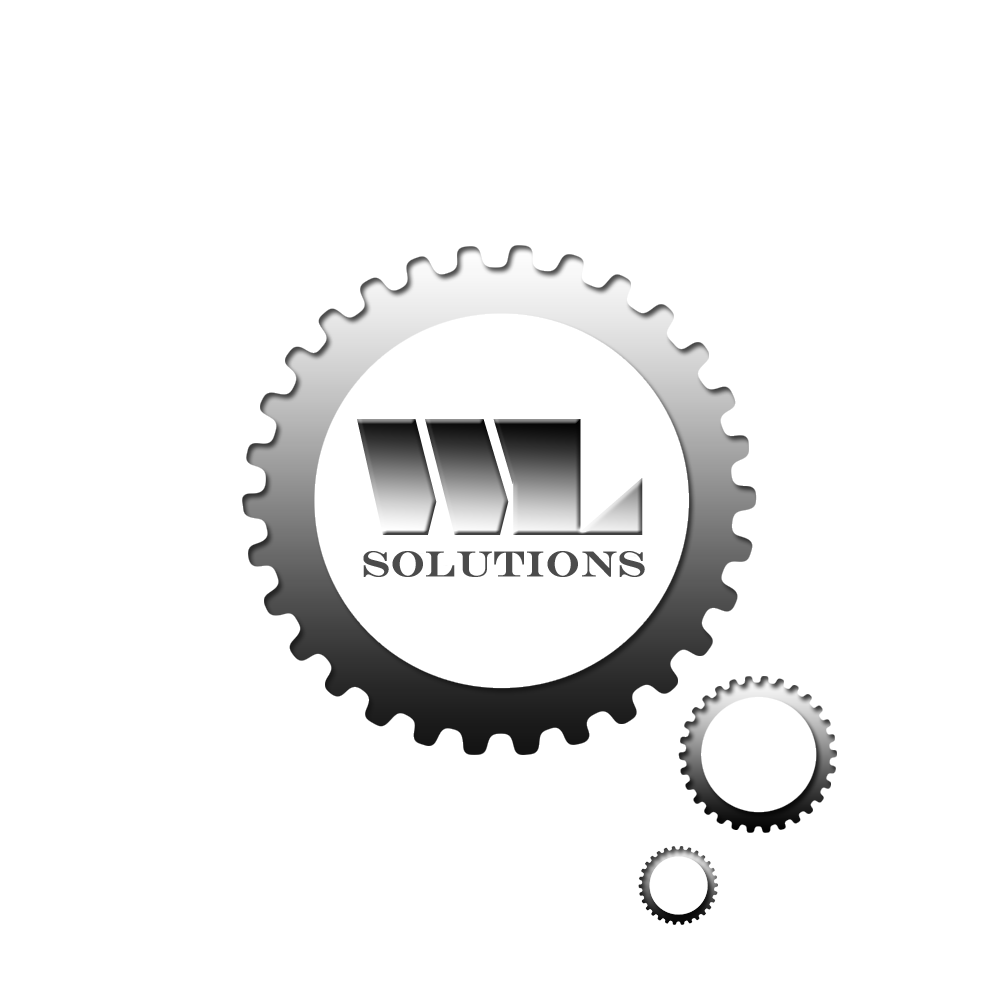 WL Solutions provides engineering design services to the industrial machinery sector and in particular the mechanical handling and print finishing segments using specific skills and experience gained in the machinery design field over many years. The company has recently adopted Solid Edge, the hybrid 2D/3D CAD system from Siemens PLM Software and supplied by Majenta PLM, UK and Ireland Business Partner of the Year 2012.

No reason to change – until now

Owner Paul Wheller explains, “My mechanical background has underpinned my development as an engineering designer. I started working on cash dispensers, testing the designs and working on the shop floor with machine operators. From there I moved to the drawing office and then into mould design. Having worked as a setter/operator, my background has always been on the practical side and has given me an almost instinctive ability to visualise a design – to look at a design or a machine and say yes that is how it works.” He adds, “I was working at a packaging equipment company where we designed our own robots to pack products – books and so on – in cases/boxes using another well- known 3D CAD package and when I formed WL Solutions, I saw no reason to change – until I saw Solid Edge.”

A real insight into Solid Edge

Paul explains, “I was invited to a Solid Edge event run by Majenta PLM not far from here at LEGOLAND in Windsor. To be honest, I’d not really thought that hard about Solid Edge. I thought maybe it was just a different version of another well-known CAD system until I looked into it in more detail at the seminar.” He continues, “It was an eye opener for me – a great event and great demo that provided a real insight into Solid Edge. It focused on Synchronous Technology and I came away from the seminar determined to move to Solid Edge.”

Paul again, “I’ve already produced a number of piece-parts and part drawings using Solid Edge. I have also created some replacement parts for old machines – Perspex guarding – brackets and more and I am working on a complex machine that is currently confidential.”

He comments, “Solid Edge lets me play around a lot with my initial concepts and I don’t have to have a vision of the final design whereas with the package it replaced, I had to have a better idea of the final design at the outset.” As Paul makes clear, “With Synchronous Technology I don’t have to choose between constraint-driven or history-free modelling and I don’t have to be a programmer to re-use a part. It’s now so much quicker and easier to adapt a part to make another similar one, much quicker than creating a new part from scratch, and much quicker than having to go back down and up the history tree to make a change. I just copy the part, rename it and then edit it.”

He continues, “I am now working on the design of a new ink cartridge cleaning system. I had to create a number of similar ink barrels – five or so different configurations of barrel. In Solid Edge this was really easy – just modify the base design, stretch it, make it taller, different diameters and so on.” Paul adds, “I also had a call from some local engineers who wanted some design changes but they were using a different system. I made the changes in Solid Edge and returned the files no problem. Yes, it was a simple part but it had numerous radii and that is always tricky in data exchange.”

The benefits of Synchronous Technology

According to Paul, “The benefits of Synchronous Technology hit me instantly. If a design review reveals the need for a change, you don’t want to be deleting features until you reach the one you need to modify. That takes too much time and is too prone to error. Instead, you need to be able to go directly to the feature that needs changing and do it there and then, without having to rebuild the model afterwards.” He points out “Synchronous Technology enables you to edit parts very quickly without having to know how the part was designed. With Solid Edge I am much more sure of the integrity of the design.” He adds, “With other systems, I have seen parts made with features missing. If you don’t respect the process 100%, you could be missing holes for example.”

Paul has his own tried and tested method of working. He says, “I like to create parts and then create the assembly rather than create an assembly and then add parts to it. I have found that approach really useful as much of my work is related to making frames – made up of extrusions and brackets and so on – for the machines.” He confirms, “With Solid Edge I can do that relatively easily – certainly more easily than with my previous software. You just tell it to create the assembly and it exports each individual component to file. You can modify each part afterwards then put it back into the assembly.” Paul also points out, “When you need to move a number of parts around an assembly you just select the parts you want and move everything in one go. You could still do that in my previous package, but because the parts are all tied in, you couldn’t just click on them and move them.”

Sheet metal is important to Paul. He says, “I really like how easy it is to use in Solid Edge, especially using the material tables that hold the thickness, bend formulae, bend direction, reliefs and other parameters. In my previous software there have been cases where the part has turned out differently because it might have bent something from the wrong side.” Paul says, “I have to say that I‘ve had 5 years practice with that other software. It’s a good product but I think it now has limited development headroom.”

Why choose Majenta PLM? Paul says, “I liked what I saw at the seminar and I liked the technical people who were there. Majenta PLM made it easy for me to move to Solid Edge as well.” He continues, “I do try to learn everything myself but I still expected the Majenta PLM support team to be there when I needed them and they were.” Paul points out, “In fact, I have only contacted them for assistance once. I had a very good video call with one of their support team who was able to take control of my machine and solve my problem. So yes, the experience with Majenta PLM was definitely good.”

Paul sums up by saying, “ Solid Edge is very reliable and I find it to be so much more stable than the other packages I have used. It is more productive and has more functionality than I am used to. Yes, it is clearly important to get the design right, but if I can also save a week in the process, that clearly has a value. Synchronous Technology makes it easy. That’s what makes the difference for me.” 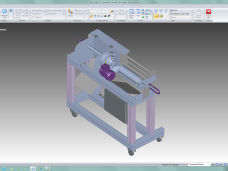 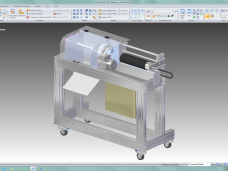 Like the sound of everything you’ve read? Try the award winning Solid Edge software for yourself.