Business challenges
Build on company history of innovation by moving into diesel engine development, a new direction for the company. Ensure a meticulously managed development process. Produce an innovative first product that would immediately command the trust and respect of the market

A heritage of innovation

JCB, one of the world’s leading construction equipment manufacturers, has a long heritage of supplying innovative products. To power its construction vehicles, the company had traditionally relied on sourcing diesel engines manufactured by third party engine suppliers. However, in its ongoing quest to further increase customer satisfaction, the company made the decision to develop its own engines, exclusively designed to suit the specific requirements of its construction products.

The challenge of innovating in a new area
While having previously built prototype diesel engines, it was a bold move for JCB to
start production of its own engines. For the company to maintain the continued trust of
its customers and to command the respect of the industry, it needed to ensure that
any move into engine production was a complete success, from the introduction
of its very first engine.

With this in mind, the company initiated an extensive new product development
process, starting with a detailed feasibility study that incorporated concept design,
testing and manufacturing planning. From the outset JCB worked in close cooperation
with a chosen group of partners and probable suppliers, including technology
partner, Ricardo Consulting Engineers.

For over 17 years, JCB’s long-term product development strategy relied on NX™ software from product lifecycle management (PLM) specialist Siemens PLM Software. As a tried and tested platform familiar to the company’s design engineers, it made sense
that NX would be the software chosen to drive the development of its diesel engines.

NX supported the creation of the initial concept designs for JCB’s first engine, the
JCB444, and enabled the development team to take their early ideas through the
rigorous virtual and physical testing process to produce the finished complex 3D model.
Data from the model created using NX was used to manufacture final components and
facilitate a successful first launch.

During the initial feasibility study and the subsequent product development phase,
between 10 and 20 design engineers from JCB and Ricardo were working on the
JCB444 project at any one time. This process was facilitated by NX advanced assembly
techniques as Alan Tolley, JCB’s director of Engine Programs, explains, “From the
outset, NX enabled us to incorporate all the components making up the eventual 3D
model of the engine into a single assembly file that everybody on the development
team worked within. We were all working in context. Changes made to an individual part
design by one engineer would be visible to every other engineer, helping to ensure that
the interrelated parts would ultimately fit together.”

Predictive techniques and simulations were heavily used throughout the process to
enhance accuracy, reduce the need for rework, optimize resources and support the
problem-free introduction of the engine. NX 3D animation sequences enabled the
design engineers to analyze the complex motion of the moving engine parts and
ensure that individual components would not interfere with each other.
The integrity and accuracy of the NX 3D data was crucial to the simulation and
virtual testing stages for which it was used in a variety of specialist software packages.
This included tools to simulate the forces on different parts of the engine and computational fluid dynamics (CFD) to replicate the flow of fluids through the cylinder head and cooling system.

To help assess the ways in which the engine they were developing would eventually be
housed within JCB’s range of construction vehicles, the design engineers conducted a
series of virtual tests in which solid models of the engine were virtually implanted into
3D representations of the construction products.
NX helped to speed progress to the next stage in the product development process – physical trials that involved testing the real world performance of prototype engines in the construction vehicles. JCB’s component suppliers and specialist prototype manufacturers used the NX 3D data directly in their computer numerical control (CNC) machining and
laser-based prototype machines to manufacture prototype parts. Again the integrity of
the data played an important part as it reduced the requirement for supplementary
2D designs or any rework.

Parametric features facilitate fast editing
Each phase of virtual and real-world testing produced refinements and iterations. NX
parametric facilities enabled the design engineers to quickly apply these to the 3D
model. Edits made to individual components automatically generated corresponding
changes to any interrelated parts because NX linked the different elements of the
design. This supported the gradual evolution of the engine as the development
process progressed towards manufacture of parts and assembly.

NX is acknowledged to have made a significant contribution in supporting JCB’s
successful move into diesel engines. Alan Tolley explains, “With the JCB444 we set out
to create an innovative diesel engine that was purpose-built to power our construction
equipment. This was our first move into diesel engine manufacture and there was
necessarily immense pressure to ensure a successful launch. Customers and the
industry at large were watching. We had to get it right first time.

“NX played a significant part in our eventual success. Its advanced assembly features
allowed us to keep up to 20 engineers working simultaneously on the project.”
The integrity and accuracy of the NX data was something we relied on heavily
throughout the development phases, while the software’s ‘parameterization’
facilities afforded the flexibility to work in an iterative way, making rapid edits as the
product evolved.

“NX software supported us in our goal of bringing an innovative, high-performing
engine to market without undue delays or extended rework.” 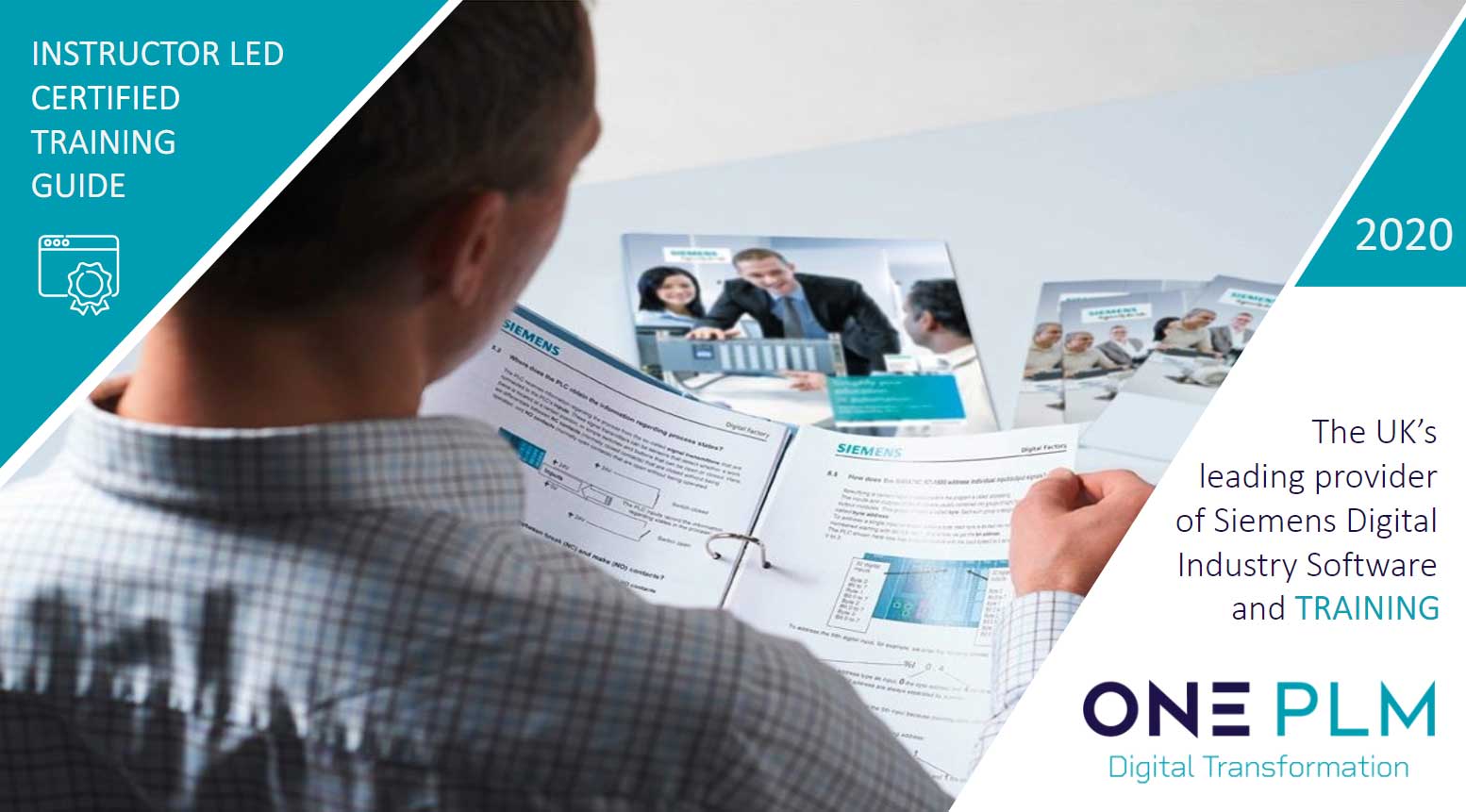